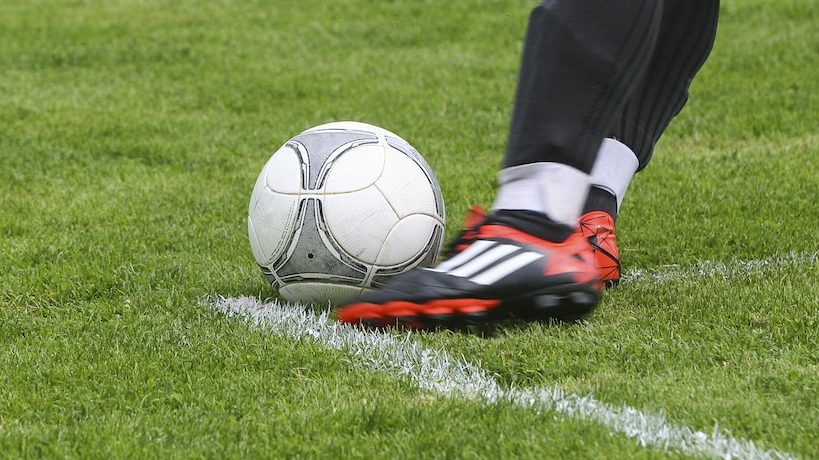 The number of football teams that have their own token in the world of cryptocurrencies is increasing in the world. To have a very high capitalization and a very interesting "volatility" there is ARG.

The ARG Fan Token allows Argentinian National Football Team fans to have a tokenized share of influence on club decisions, purchased through the consumer facing platform, socios.com, fans can engage ina wide variety of club decisions for example, choosing a goal celebration song or deciding which MMA fighters should face off and in doing so, earn rewards and money can't buy experiences. Experiences like... having the opportunity to meet and greet with players of their favourite club, receiving VIP treatment at their favourite stadium and much much more.

ARG THE DAY AFTER THE VICTORY

Argentina is world champion 2022 and its token has certainly moved on the basis of football match lost or won in recente months, but the day of the victory and the day after, instead we have seen a drop of more than 30%. The forecast is that it may subsequently go beyond its about 8$ limit, but when and why not immediately after the victory?

The truth is that one can safely go so far as to say that the fan tokens do not move in a predictable way and that the token reacts to the transfer market choices more than the progress of the matches, it is a hypothesis.

The above can also be observed in the other football tokenized fans, like POR.

Analyzing the ROI of these tokens they do not seem to generate large profits for those who buy and sell them, but the interesting thing now, is that they are not linked to the bitcoin trend.